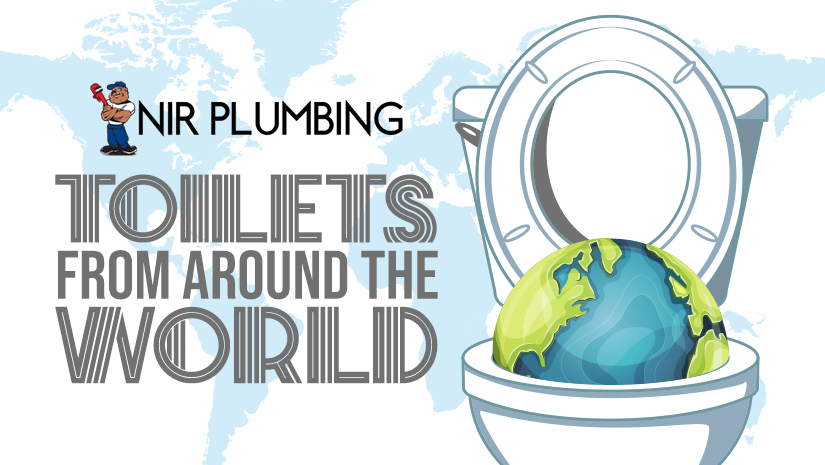 Toilets From Around the World

Toilets From Around the World

Whether you’re out on the town, traveling by plane, or even in space, there’s one necessity you can’t go without. Among the most prestigious and the lowly alike, we all require a toilet. And though the need for one is universal, a toilet’s design may depend on its location. Consider the variety of toilets found around the world. They come in multiple shapes and sizes and cater to cultural preferences. 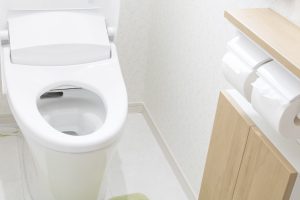 The most common style of toilet you’ll find in the Middle East is called the squat toilet, or Turkish Toilet. Rather than a seat, they consist of a toilet bowl or pan that is positioned at floor level, hence the name squat toilet. They will include a water cistern or a bucket of water to flush and do not provide toilet paper. Instead, they will have a source of water for its users to clean up afterward. If you’re visiting the Middle East, this may be something to get used to. However, some swear that assuming a squat position for their bathroom break is a healthier and more natural way of relieving themselves. And, if you’re fond of traveling, make sure you’re prepared to use a squat toilet. They are common in many other parts of the world too!

When it comes to toilets, Japan excels. Their toilets, or Ben Jos, are highly sophisticated and provide its user a hands free and toilet paper-free experience. Believe it or not, they’ll take care of all of that for you! Some feature heated seats, a bidet, and a dryer with button controls. Such inventiveness makes Japan the leader in sanitary bathroom experiences. But it’s no surprise that they would be so successful- they’ve been at this for a while. Japan’s exceptional waste elimination practices go back to its first sewer systems created in 300 B.C. So, on your next quest for the world’s best toilet, be sure to make a stop in Japan!

In Europe, you’ll find that the toilets are often quite similar to those in the US. However, older toilets might have a cord to be pulled rather than a handle or button for flushing. The most notable difference one might encounter is the greater prominence of a bidet. These sink-looking fixtures were invented in France back in the late 1600s. Since their first use, they’ve gained popularity in Italy, Spain, and Portugal as well. And if you’re visiting Europe, take note that a free public restroom is a rare find. But, when you need to go, the minimal fee for a toilet is a small price to pay!
Despite your location, a quality toilet is necessary for all people. That’s why we love the inventiveness applied to such fixtures all across the world. And whether you sit, squat, use toilet paper or not, be sure that your toilet is running correctly. For your toilet and other plumbing needs, call all on us at NIR Plumbing.